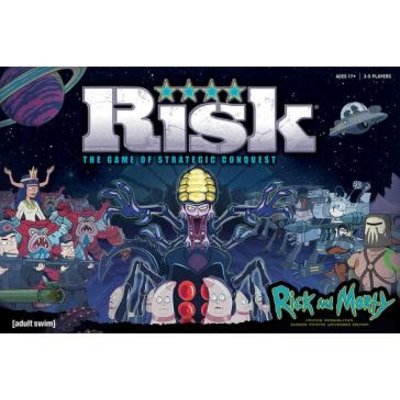 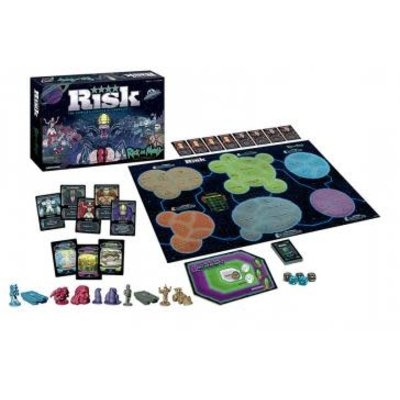 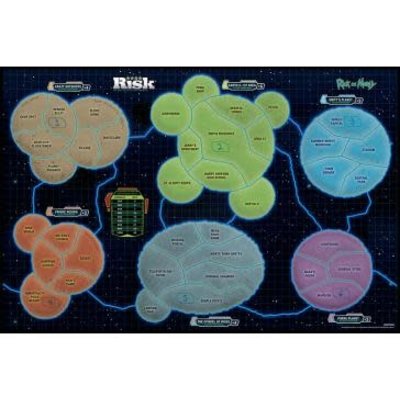 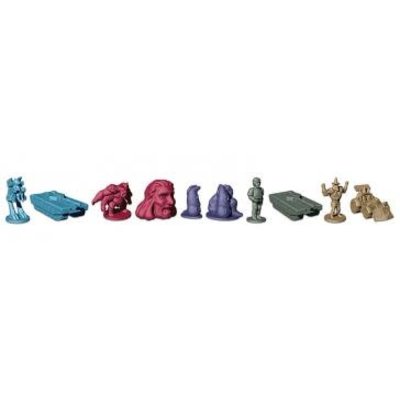 Interdimensional war has broken out in the Multiverse!

Play as one of the power hungry Factions out for dominance and control... the Gazorpians, Post-Apocalyptic People, Mythologs, Robotic Exoskeleton Dogs, or the U.S. Government. Wage fierce battles to take over Territories and control key Regions along the Central Finite Curve attempting total conquest!

In the midst of the chaos, Rick and Morty use portal guns t oopen connections between locations, while Earth C-137 Rick pilots his Ship across the galaxies, bringing the Microverse, Miniverse, and Teenyverse that exist within the battery along with it.