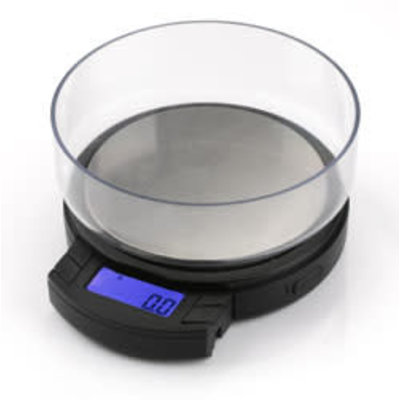 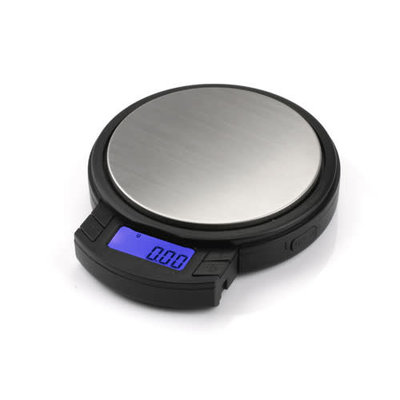 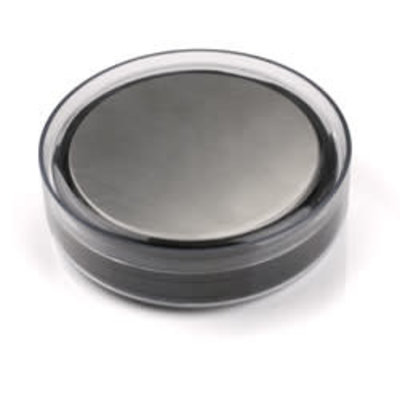 The AXIS-100 is a digital pocket scale designed for maximum portability. The LCD and control panel are revealed by the push of a button, allowing the scale to maintain a small profile when not in use. These units come with a convenient bowl that lets you accurately weigh portions of foods such as cereals, fruits, salads and more. The weighing bowl doubles as a protective cover for the scale as you carry it wherever you go. Four-button operation include tare so you can subtract the bowl weight from the weight of the actual ingredients. Choose the AXIS-100 to weigh up to 100 grams.